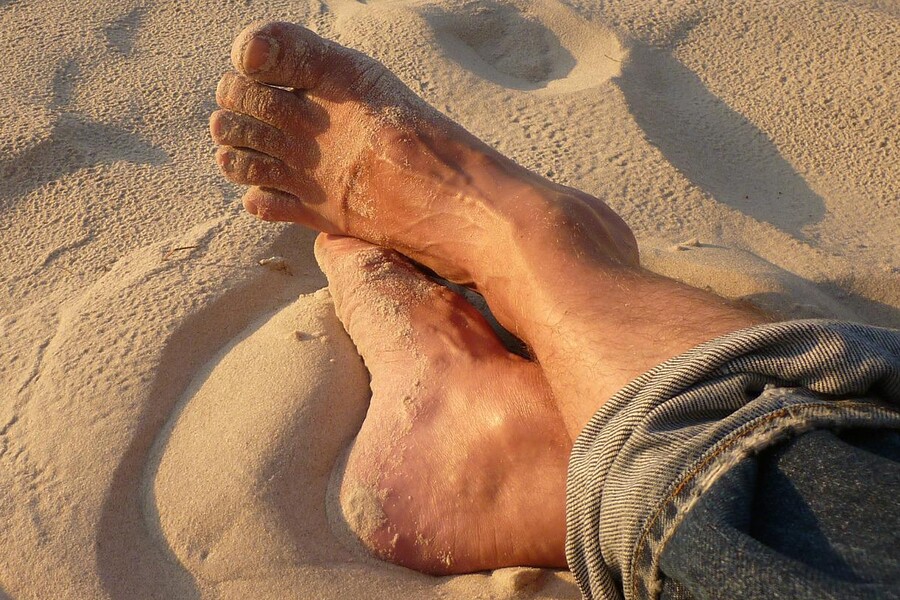 Written by Klaus Candussi Adventure Sabbatical I’m going to be lazy. We’re all familiar with this: those who get to the office first are usually considered to be particularly eager to get to work and rarely merely pre-senile bedridden. Those whose office lights are still on late at night are not considered to be working […] 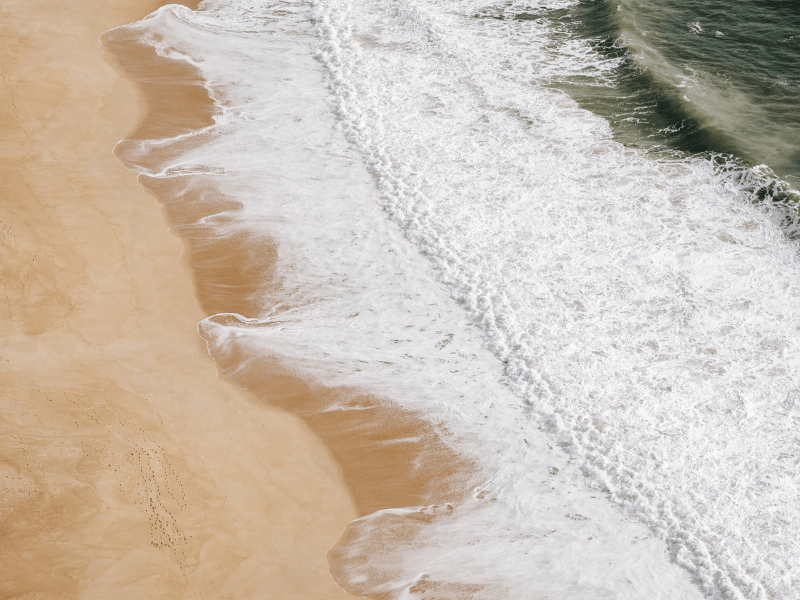 Written by Klaus Candussi World of Understanding About the risk of wave prediction. And what capito has to do with it. Who hasn’t tried that before: Sitting on the beach, looking out to sea, trying to figure out which of the many waves rolling in will be the next really big one? The one that […]